In the fall of 2013 we connected with Joe and Sandy Spezialy about the possibility of building Sunridge Ranch II. We formed our LLC in January 2014. Beginning in March of 2014 our sons began monthly ‘training’ stays while they attended Trellis. This was to see if they could blend well with all the other guys and if they exhibited the desire to farm.

We began building our home in the fall of 2014. Construction was complete in early 2015. We began moving the guys in February 2015. Within four weeks all the guys were settled in to their new home. Immediately upon move in they began going to Trellis.

Our plans moving forward is to now create a farming business for the young men at SR2. They would work alongside the men at SR1 and together they will sell their crops at the local farmers market as well as custom produce boxes to restaurants and other consumers.

Our families will forever be grateful for the blessing of Trellis and Sunridge. Our sons have been given the opportunity to lead productive lives they can be proud of. 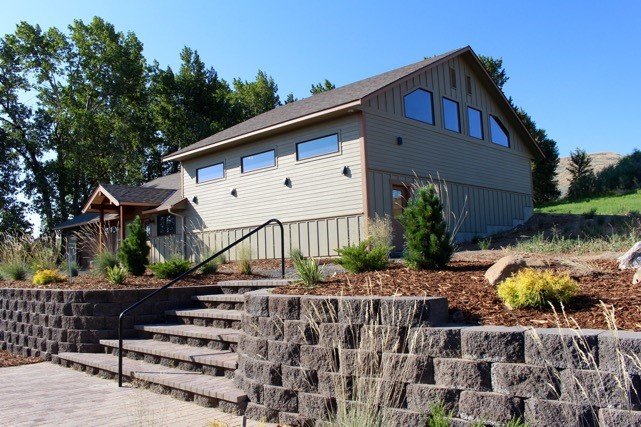 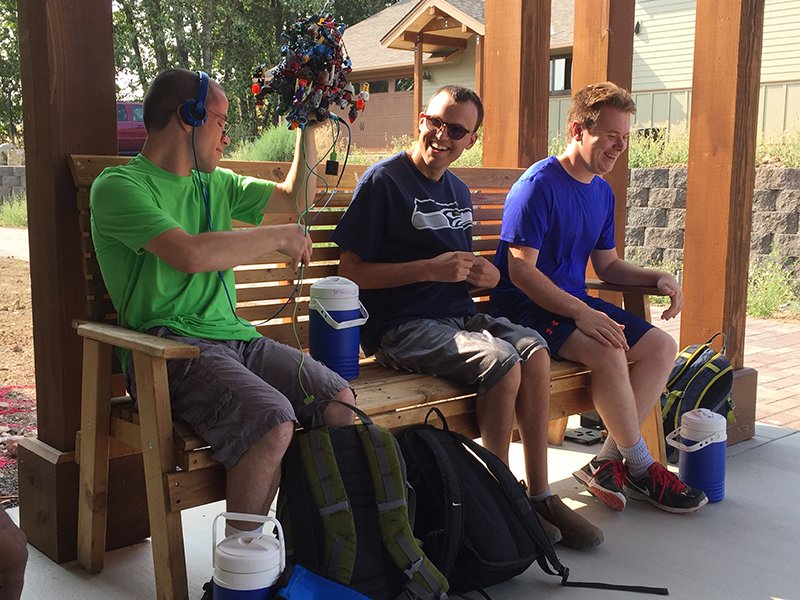 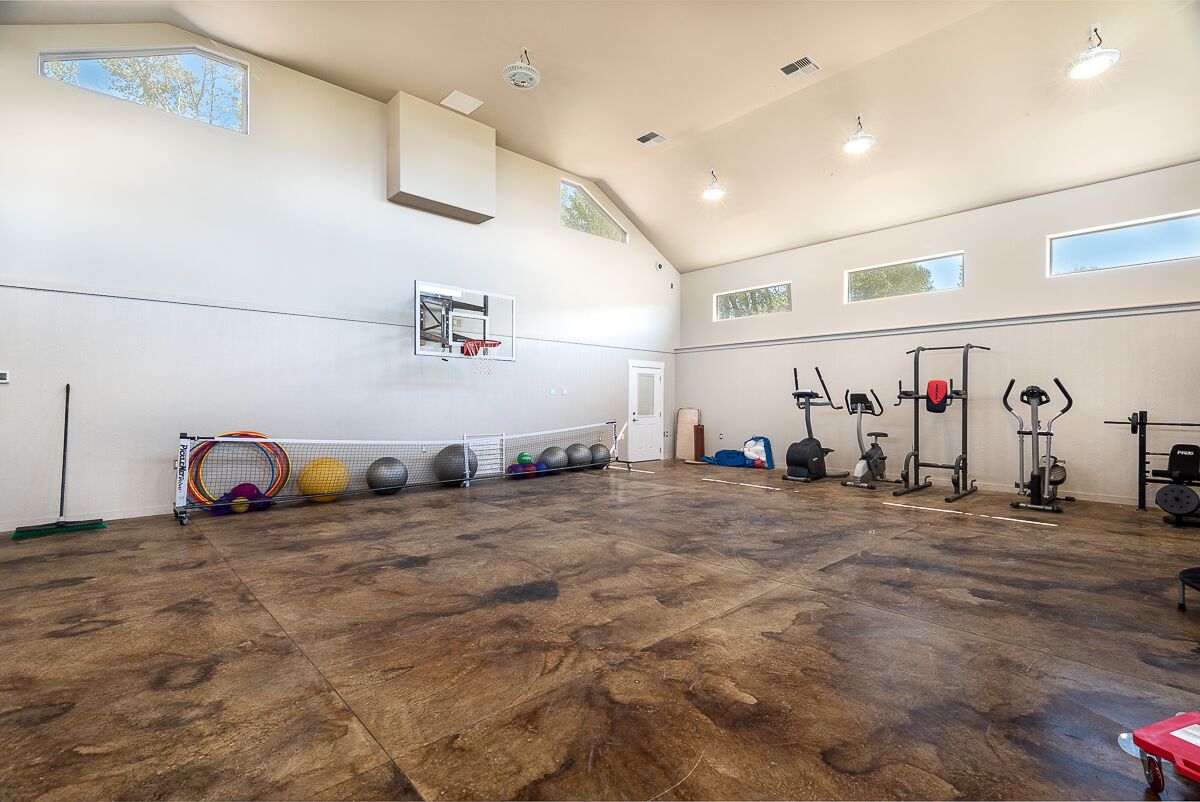 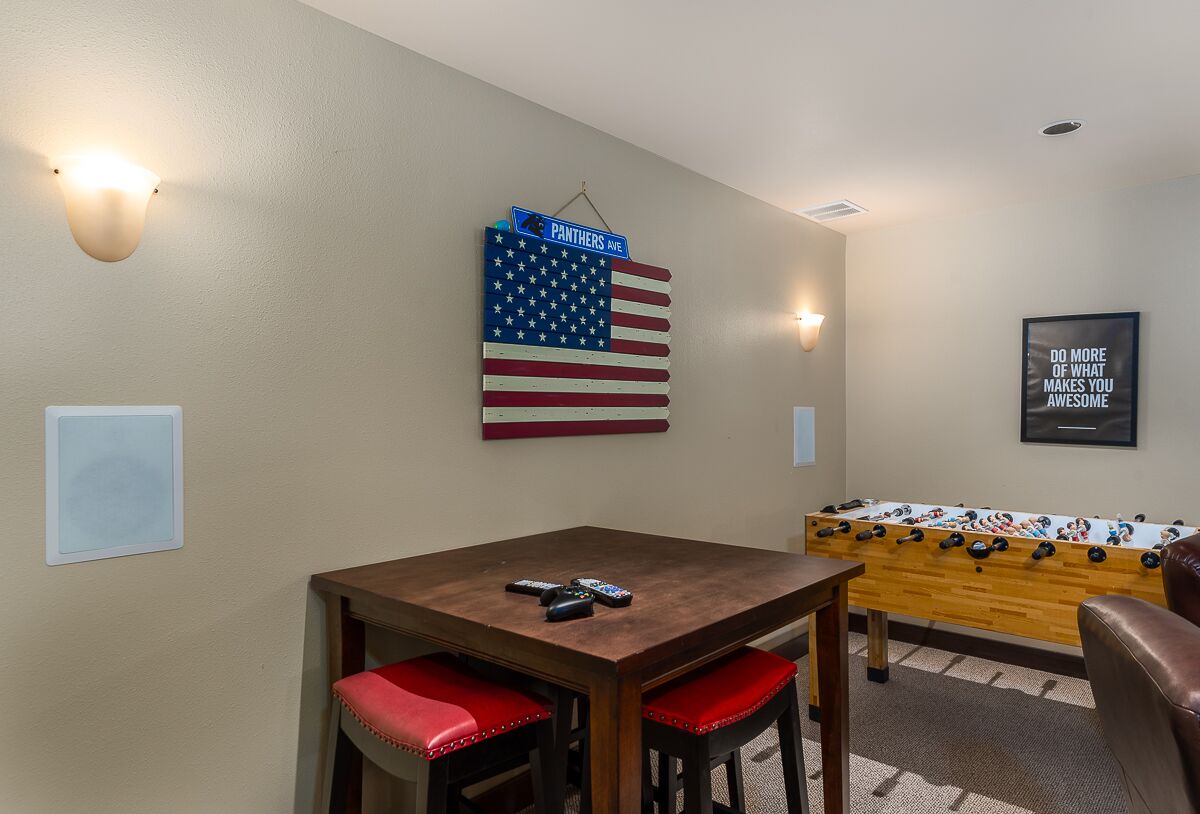 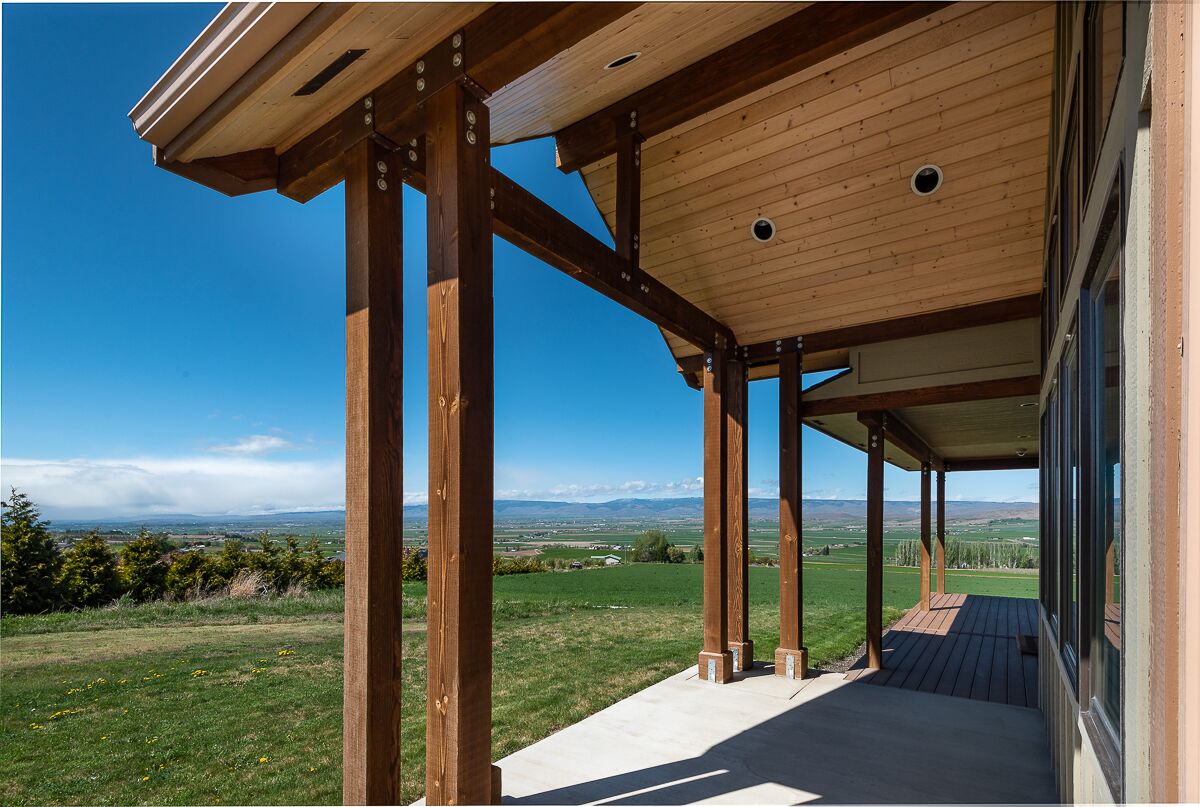 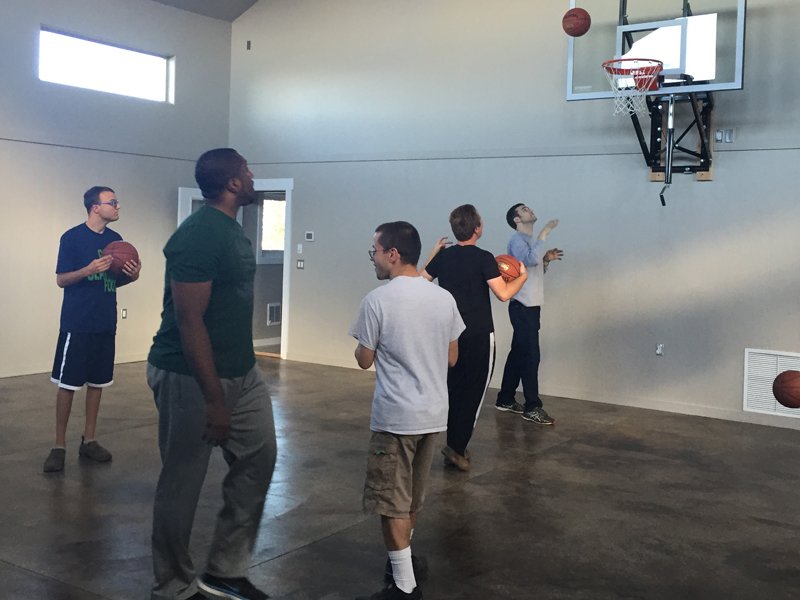 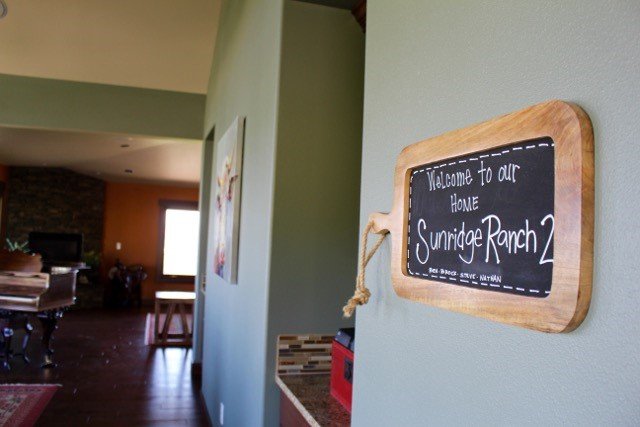 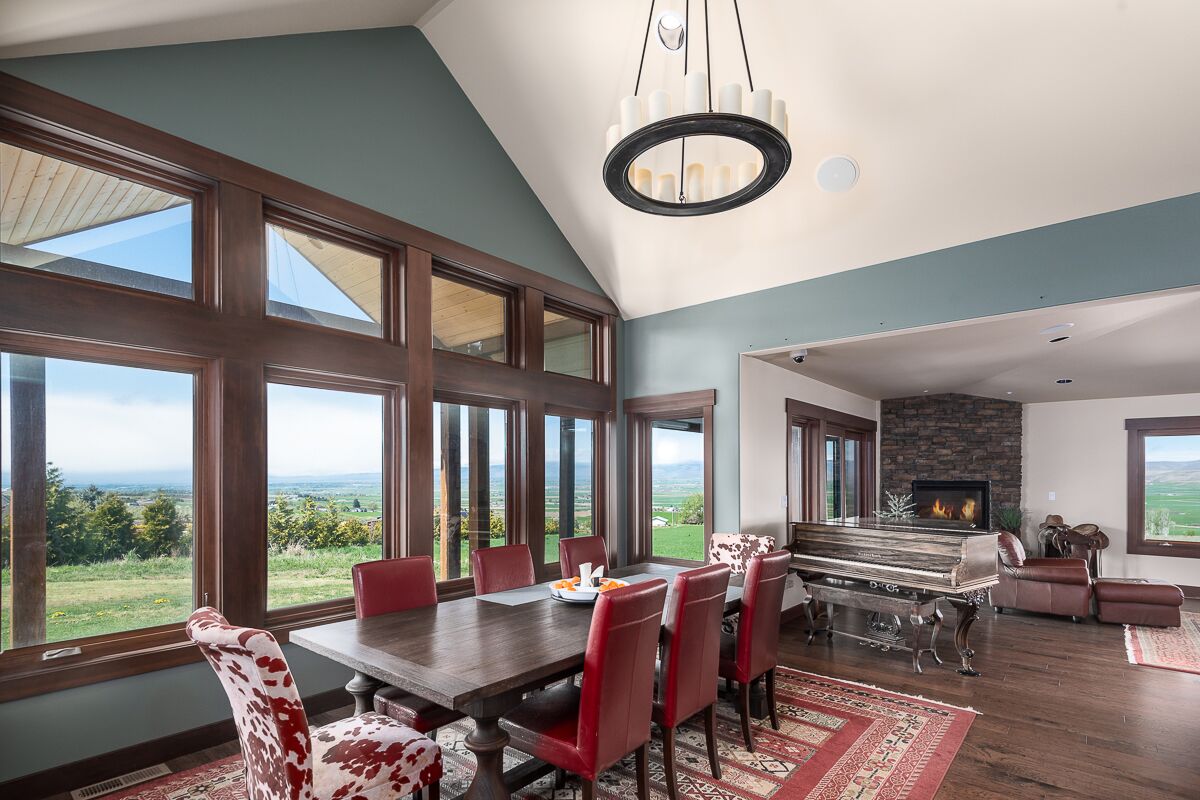